Wozzeck has discussions with a Captain over his decency when he is called indecent for having a child "without the blessing of the church." Marie is taunted for flirting with soldiers and sings a lullaby to her son. Wozzeck comes by and tells her he has had terrible visions. She leaves without seeing her son. Wozzeck is ridiculed by a doctor while Marie succumbs to the advances of a Drum Major. Wozzeck learns of her infidelity toward him, but she repeatedly denies it, even when he tries to hit her. Wozzeck eventually gets into a fight with the Drum Major. Wozzeck ultimately murders Marie out of jealousy and then commits suicide when trying to throw the murder weapon into the sea. 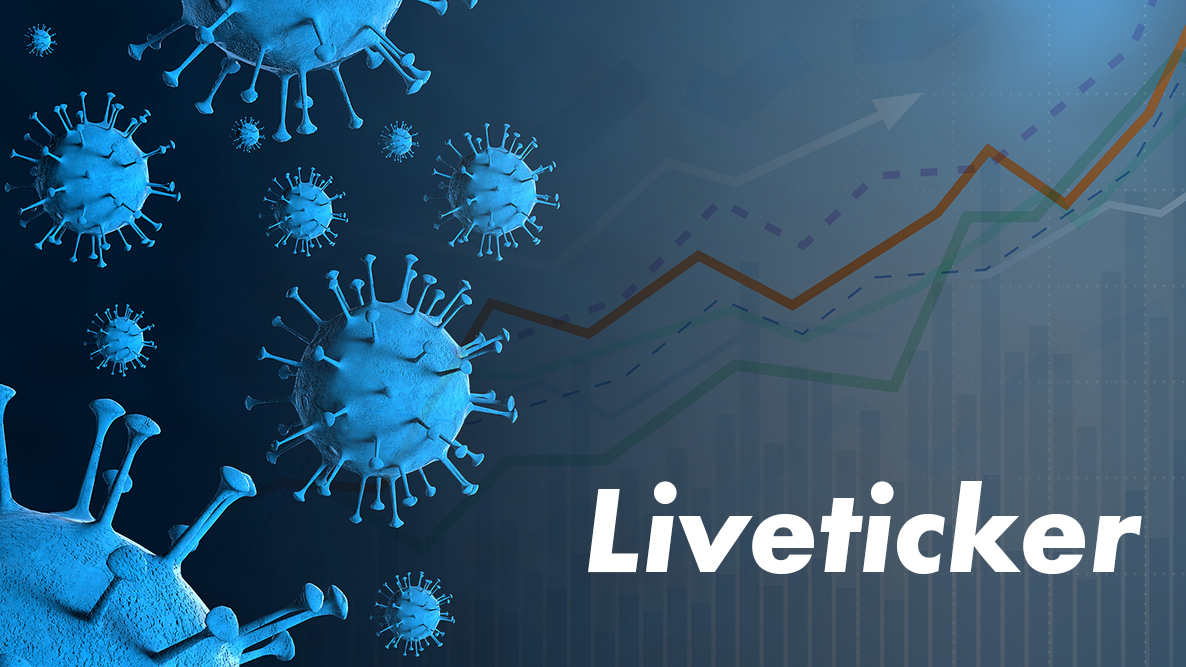 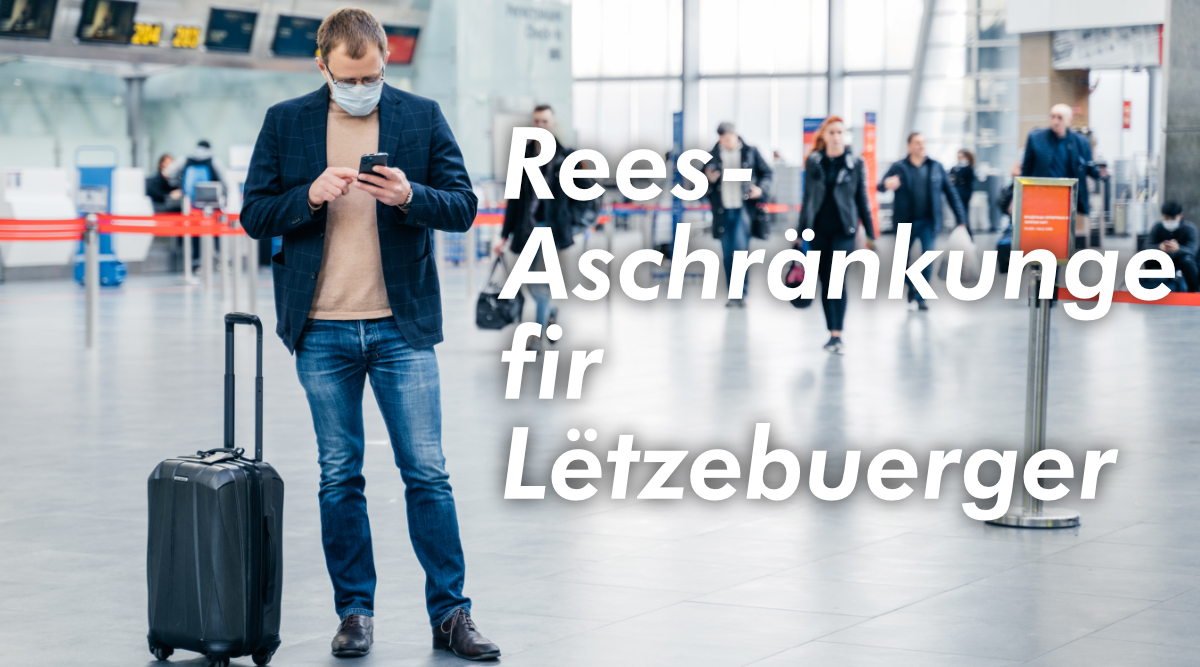 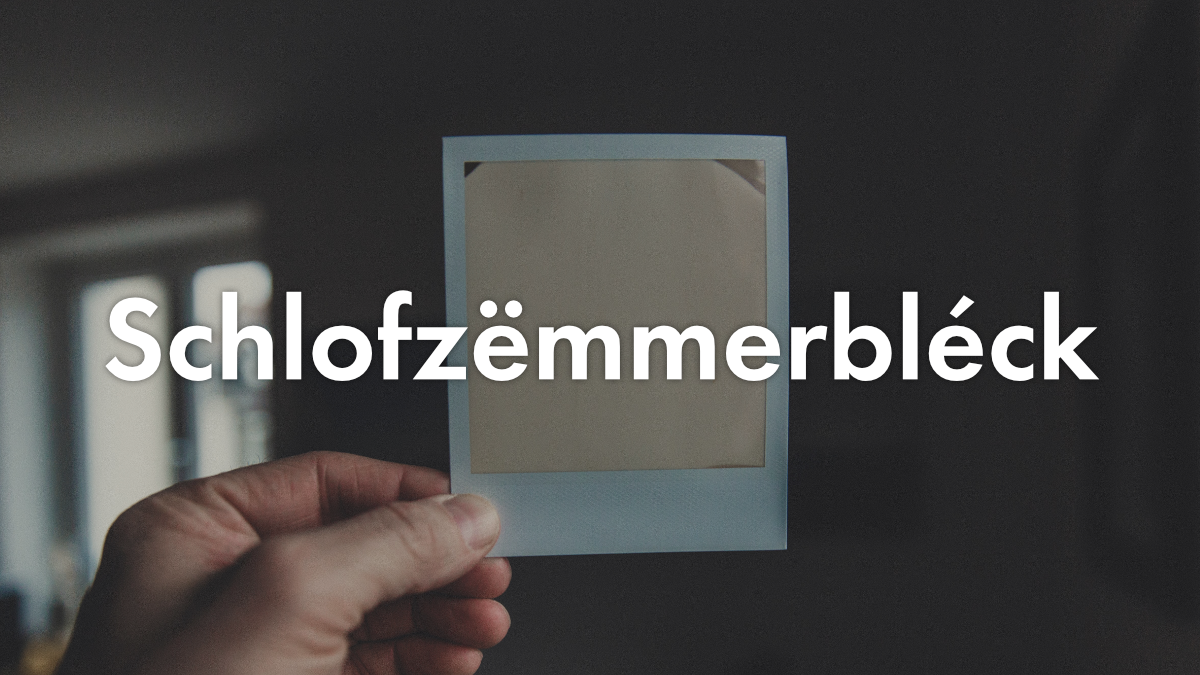